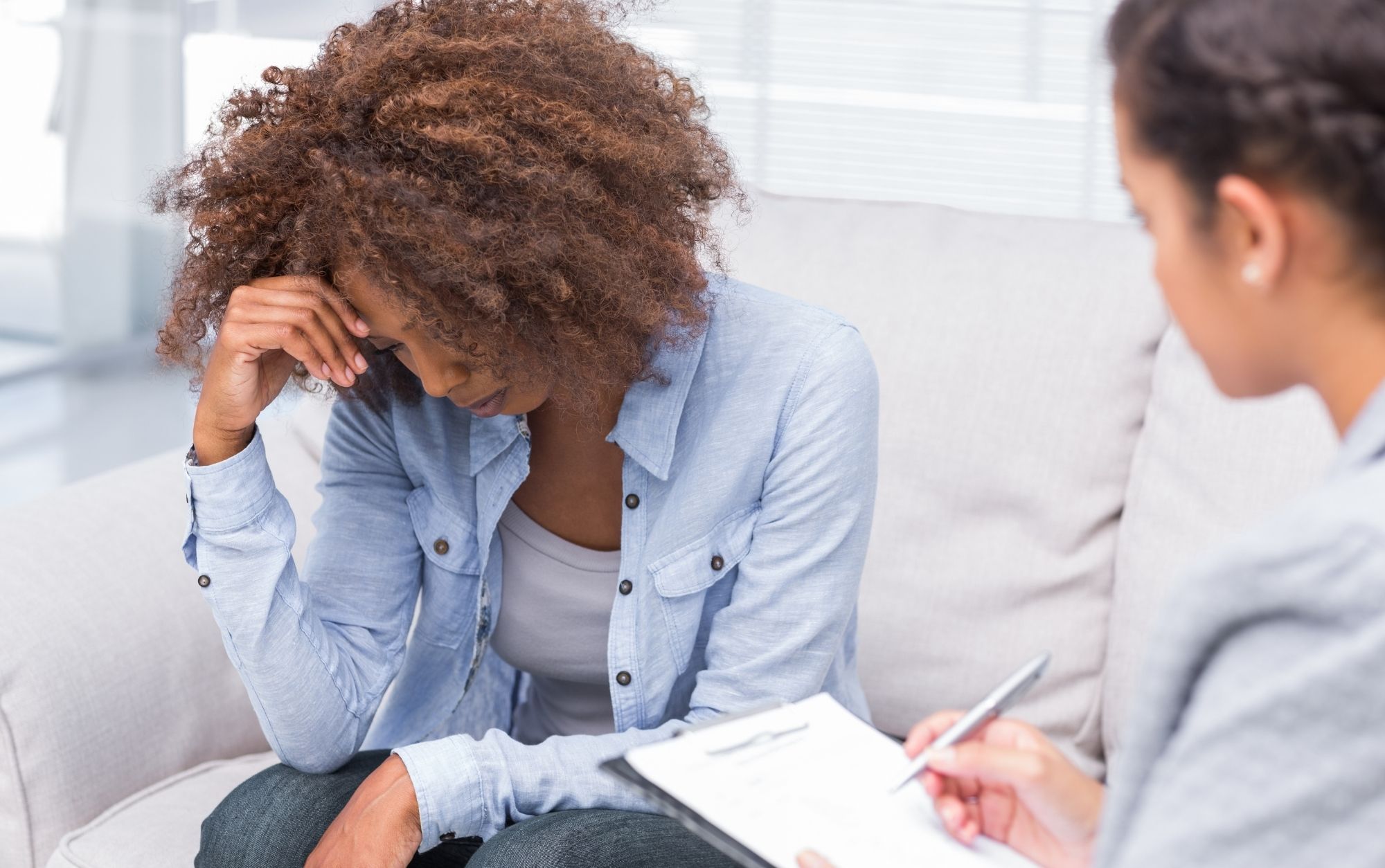 Clean Language was originally devised as a therapeutic process by the late David Grove. He was a counselling psychologist, working therapeutically with trauma victims such as Vietnam veterans and sexual abuse survivors. In workshops, he presented his ideas to thousands of psychotherapists worldwide, notably in the USA, UK, France and New Zealand. Clean Language therapy may also be called Grovian Metaphor Therapy or Symbolic Modelling. There are subtle differences between these terms, but essentially they all rely on a similar approach: the use of the Clean Language questions to explore the client’s own metaphors and to help them to self-model.

In recent years Clean Language has been applied in a wide variety of other contexts, including business and coaching, but it continues to be used by extensively by psychotherapists. Wendy Sullivan, director of the Clean Change Company is a registered psychotherapist using Clean Language therapy.

It has been known for many years that metaphors can be used very effectively to persuade people: that’s why they are carefully used in advertising or in political speeches, for example. But what is less well known is that each of uses metaphors in the privacy of our own minds, in our conscious and unconscious mental processing, and that each of us has a unique network of mental metaphors. Metaphor has been described as ‘the native language of the unconscious mind’ and ‘the stuff of thought’.

For example, a client may feel her life is a constant battle. “It’s like hacking my way through a jungle,” she says. In the Clean Language therapy process she explores what she would like instead: life like a walk in the park. The metaphors seem to come to life in the space around the client: she can be specific about sizes, shapes, colours, smells, sounds… And as the process progresses it’s the ‘walk in the park’ that becomes the more real, more present metaphor. And funnily enough, that’s how life starts to feel!

The process does not require clients to relive past traumas, nor to reveal private details if they are not comfortable doing so: all the necessary information is contained within the client’s metaphoric landscape. Clients typically feel listened to, respected, and deeply understood: you can expect a Clean Language therapy session to be a joy, not a chore!

END_OF_DOCUMENT_TOKEN_TO_BE_REPLACED

How can Clean Language possibly be useful in cases of self delusion?

As a matter of principle, a Clean Language facilitator 'keeps himself out of the process', giving centre stage to the...

END_OF_DOCUMENT_TOKEN_TO_BE_REPLACED
We use cookies on our website to give you the most relevant experience by remembering your preferences and repeat visits. By clicking “Accept All”, you consent to the use of ALL the cookies. However, you may visit "Cookie Settings" to provide a controlled consent.
Cookie SettingsAccept All
Manage consent